How do you know when it’s time?

How do you know when it’s time?

Saying goodbye to your pet might be one of the toughest decisions you’ll ever make. So how do you know when the time is right? 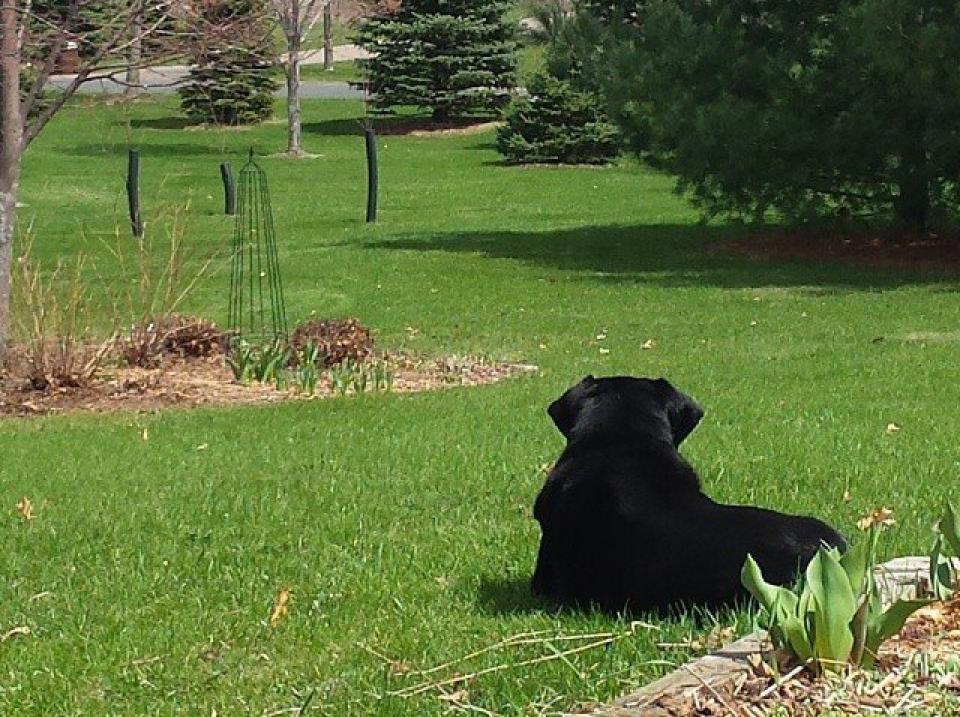 Rocky, in his yard

Rocky was 13.5-year-old black lab who lorded over a big yard. He used to escape it as a rambunctious puppy until his mom and dad said enough was enough and put in an invisible fence. A decade later, the fence stopped working, but he stayed in his yard. It was his, after all.

In January 2015, Rocky started to slow down. He roamed his yard a little less, his coat wasn’t as shiny, and something seemed off. His family grew concerned and took him to the vet. The result: he had a kidney issue but medication would help.

A few days later, something happened. Maybe internal bleeding, maybe something else. His family never found out why he couldn’t get up off the floor. 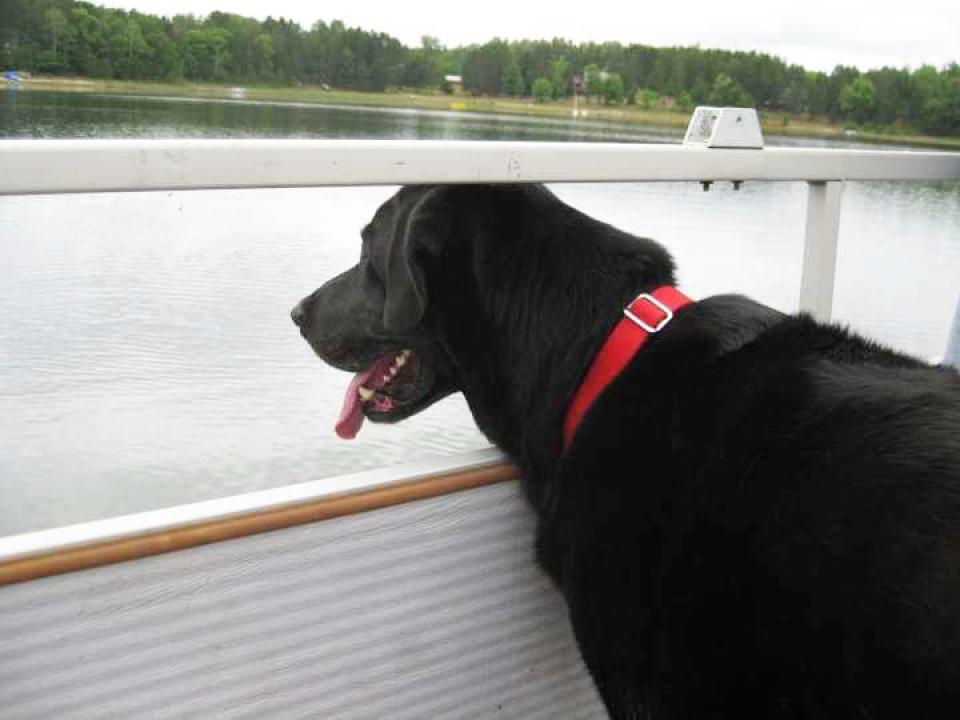 Rocky, on the lake, waiting for fish

Rocky didn't made it back to the vet. He died in the only home he ever knew, surrounded by his family. His humans gave him everything they could during his lifetime: a comfy couch to sleep on, trips to the cabin to swim and lick fish, and all the snuggles and belly rubs they could muster.

But in death they felt they had failed him. Years after Rocky’s passing, they still feel guilt, afraid that he suffered in the end rather than experiencing a peaceful passing.

Saying goodbye to our loved ones is never easy. Some people say losing a pet is the most difficult pain they’ve ever endured. And choosing to euthanize a sick pet might be one of the toughest decisions you’ll ever make. So when they can’t tell you it’s time to go, how do you know when it is?

Though we may hate to acknowledge them, there are signs that will tell you your pet might be suffering. Remember, you know your pet best. You know their behavior and personality better than anyone else you may turn to for advice.

Signs to look for include:

You know your pet better than anyone else. These are all points to consider when making a decision. And if any point, your pets disposition or health is in question, visit your veterinarian for a medical exam. Proper medical intervention can add years to your pet’s life.

There are a few things you can do to help inform your decision.

For more ideas about what to look for in your pet, check out this guide from The Ohio State University Veterinary Medical Center. 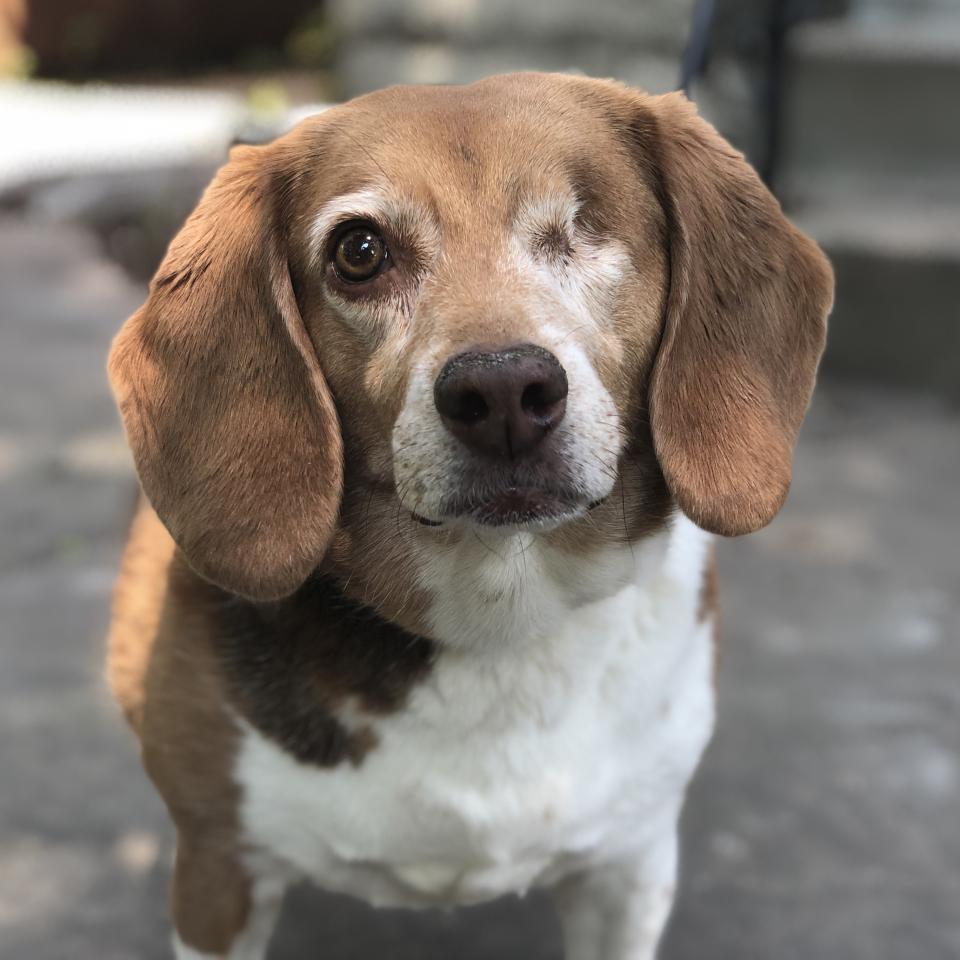 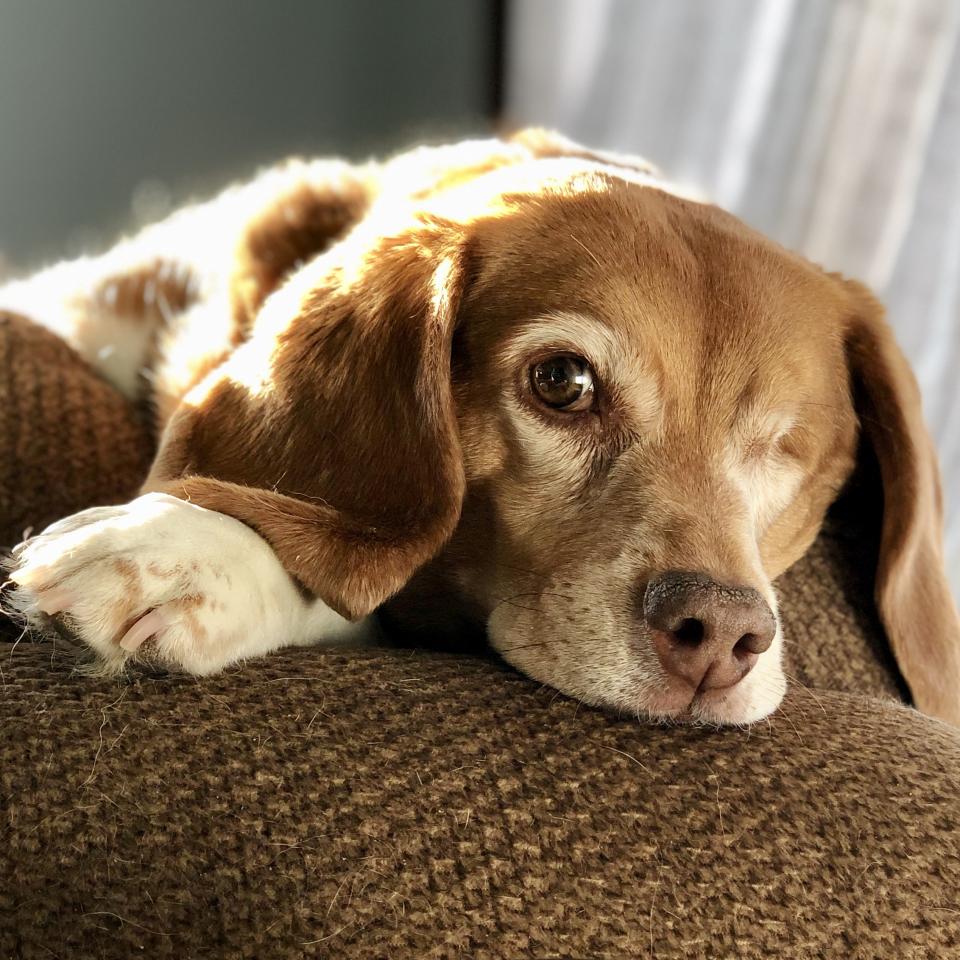 Ethel relaxing in the sun

Give them their best final days

Ethel was almost 15. The elderly Beagle couldn’t hear or see well. But she had a nose that found food wherever it might be. When she would visit work with her dad, garbage cans were left overturned in her wake, a sure sign she was in the office.

Though her nose never failed her, it was getting harder for her dad to distinguish between what was a symptom of old age and what was more concerning. Little things would happen, but she always bounced back. Still, she wasn’t quite herself. Something was off.

Ethel's dad took her into the clinic for testing, and she was diagnosed with cancer. The vet said she could have days, weeks, months — they couldn’t be sure. Her tumor was bleeding, and once it ruptured, her death would be painful and fast. Ethel’s dad knew he had a decision to make, a decision he preferred to make a day too early rather than a day too late.

Ethel’s dad previously had a cat named Beezer, who also had cancer. He gave her daily injections, holding out hope she would get better. When he finally felt ready, he admits it was past the point of a good quality of life. He held onto Beezer for too long. The vets had trouble injecting the appropriate drugs as her veins had collapsed. It was a moment he still regrets.

He vowed that what happened to Beezer would never happen again to any of his pets. So when he found out about Ethel’s tumor, he knew ― despite the immense grief that lay ahead ― he didn’t want his best friend to suffer. He made an appointment, and the reality of saying goodbye to Ethel set in.

It was over Fourth of July weekend 2019. He had 48 hours left and made it the best 48 hours of her life. They did all her favorite things. They walked to her favorite places (carrying her when the walk got to be too much), sat in the sunshine, played with her cat siblings, and ate pizza and anything else she wanted. Ethel had his full undivided attention, soaking in every moment.

Ethel’s dad opted for in-home euthanasia services. The pudgy, grey-faced Beagle was surrounded by her family. It was happy and peaceful, even with tears streaming down her dad’s face.

He said it was the best gift he could have given her.

Pets are family. They bring joy to our lives each and every day. And when we lose them, there’s a lasting pain, their lives seemingly too short.

Knowing when to say goodbye is a difficult decision. AHS is here to help. We provide a variety of compassionate services to help you through this difficult time, including owner-attended euthanasia and private or communal cremation.