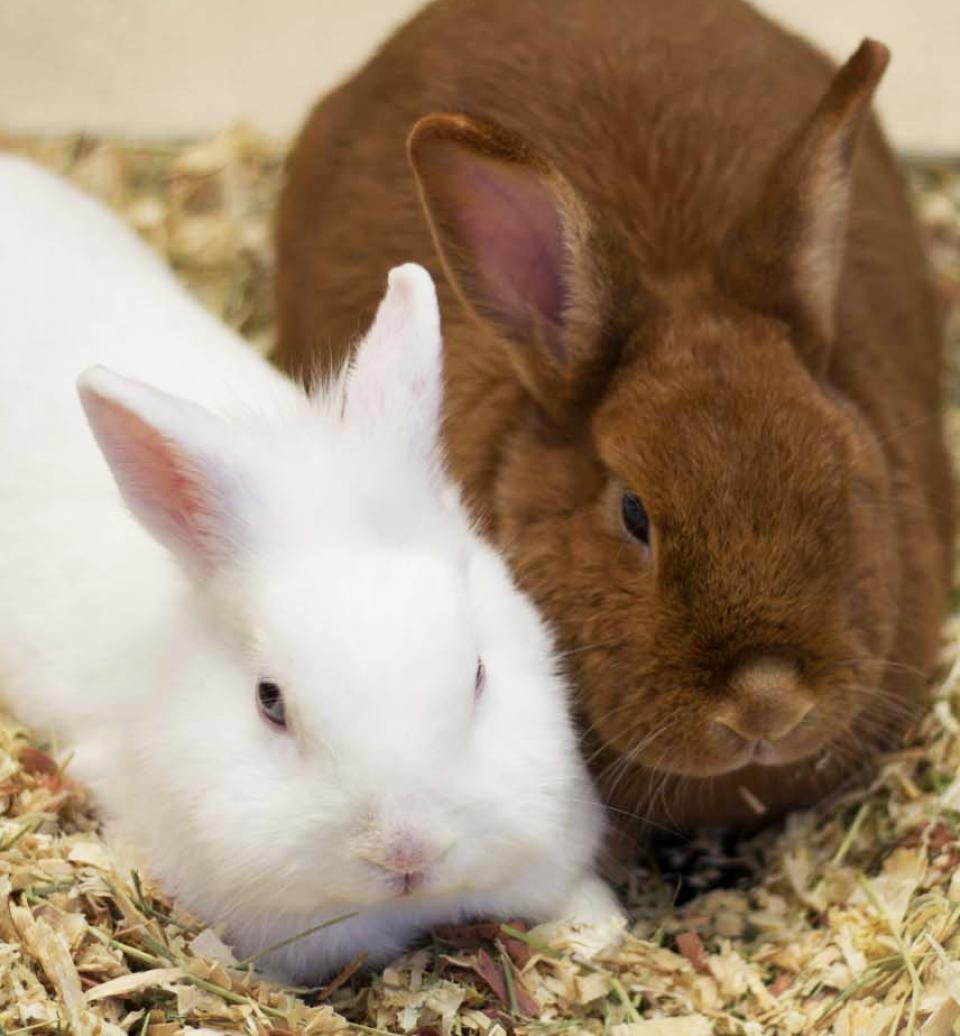 Before introducing two rabbits, both should be spayed or neutered. Bonding is generally easier when rabbits have been sterilized. Wait 2-4 weeks after the surgery before attempting introductions. This allows for the rabbit to heal and for his/her hormones to balance. Males can stay fertile for up to six weeks after neutering and may still exhibit hormonal behavior during this time.

Rabbits are extremely territorial, and may exhibit behaviors such as chinning, and urinating, chasing, batting, biting, or mounting. Introductions should be done in a neutral space to minimize the occurrence of these territorial behaviors.

You may want to wear thick gloves and a long-sleeved shirt for initial bonding sessions in case a fight ensues. A squirt of water on the nose can often prevent an aggressive behavior if it's done before the act begins, but is usually ineffective once a fight has begun. An initial fight could hinder future bonding success.

Work with the rabbits daily for at least 15 minutes. The more often you work with them, the quicker the process will progress (usually). If the rabbits have a bad experience, or if one of the rabbits is elderly or has health considerations, you may need to take it slower, or take some time off.

Rabbits that are not fully bonded need to be kept separate when you are not with them. Once the rabbits have bonded, DO NOT separate them. If one rabbit needs to go to the vet, both need to go. If they're separated and one rabbit comes back with a different smell or change in health, they may reject each other and begin fighting.

The importance of neutral space in bonding

Rabbits are extremely territorial, so you should always introduce rabbits, regardless of sex or age, in a neutral space first. Try to eliminate the possibility of any territorial behavior by choosing introductory spaces that are as different from your bunny's territory as possible. Make the space small enough so you can control the interactions, and make sure there are no small spaces where a bunny could get trapped.

If the bunnies show any signs of aggression, try:

The noise and movement will be slightly frightening to the bunnies and they may snuggle up and draw comfort from each other, creating positive memories of one another. They'll associate the other rabbit with a sense of security, as opposed to carrying bad memories around with them.

It can take a few weeks to a few months to combine two rabbits into a "bonded" pair. The Minnesota Companion Rabbit Society (MCRS) has experienced Educators and Fosterers that can chaperone initial meetings between two rabbits to help evaluate the likelihood of a successful pairing. Bunny "dates" last from a few minutes to 15 minutes a session. If you have additional questions about bunny bonding, please call 651-768-9755 or email [email protected]. 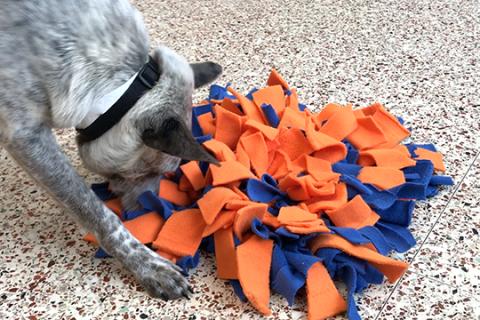 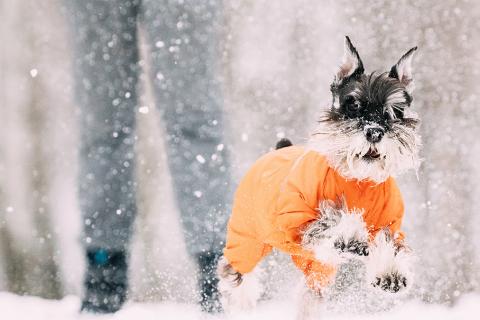 Tips for a happier winter with your pet 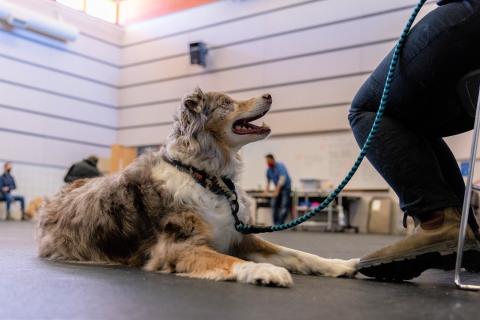 Why dog training is important – for both you and your dog 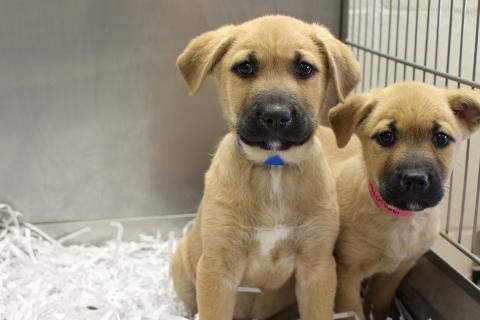 We asked, you answered! Seven things you wish you’d known before adopting a second pet